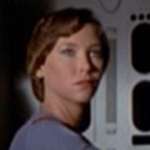 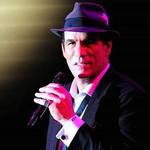 His mother is Jeri McBride and his father is Robert Davi. His mother died at the age of 0 (Sean was 0 years old). His father is a American actor and singer.