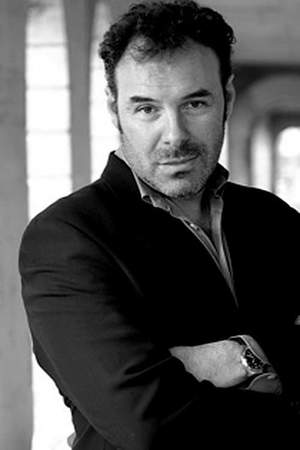 Sean Chapman is an English actor. He is best known for playing Frank Cotton in Clive Barker's Hellraiser and its sequel Hellbound: Hellraiser II. He is also known for voicing the character Sgt. Michael Sykes in Crysis in 2007 and in Crysis Warhead in 2008.
Read full biography

There are 18 movies of Sean Chapman.

His first feature film was Hellraiser (1987, as Frank Cotton). He was 26 when he starred in this movie. Since 1987, he has appeared in 18 feature films. The last one is RSC Live: Henry IV Part 1 (2015). In this movie, we watched him in the Northumberland/Earl of Douglas character . 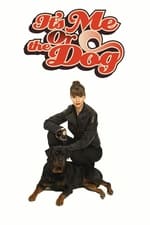 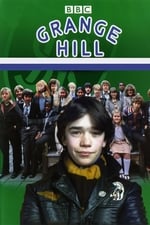 Grange Hill He was 16 years old

The New Statesman He was 24 years old

Other facts about Sean Chapman

Sean Chapman Is A Member Of 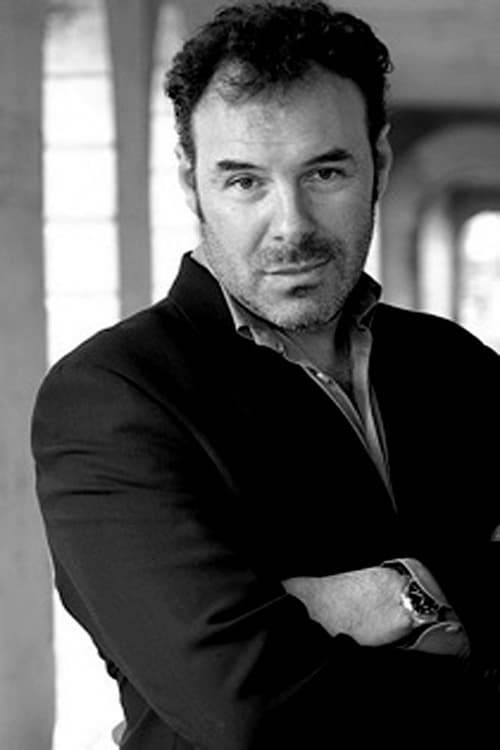