Sean Wayne Evans better known as Sean Boog is an emcee from Raleigh North Carolina and one half of the rap duo The Away Team.
Read full biography

There are 5 albums of Sean Boog.

His first album Paper Gods released 13 years ago, he was 28 years old when this album released. There were 16 songs in this album. 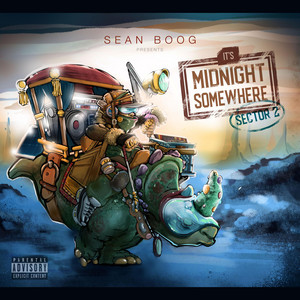 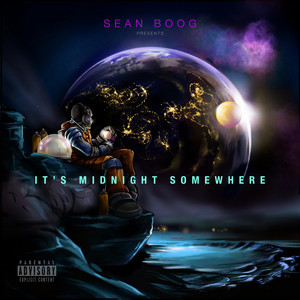 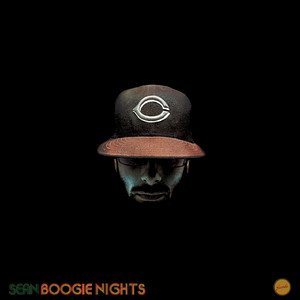 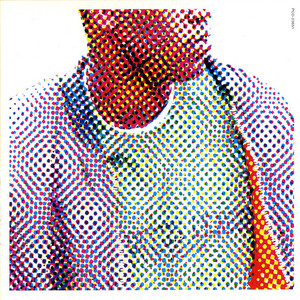 Squirrel & The Aces (The Japan Tour)

When is Boog's next birthday?

Other facts about Sean Boog

Sean Boog Is A Member Of