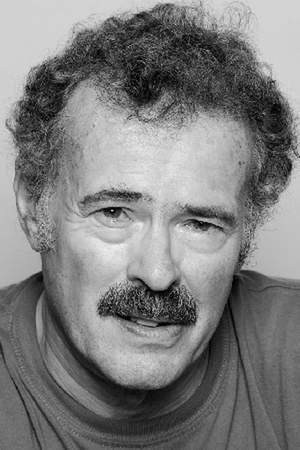 He began acting as a child appearing on BBC children's television and in films such as Bang! You're Dead, War and Peace, The Genie and Four Sided Triangle. Years later he made many appearances in television and films including ITV Television Playhouse, Z-Cars, The Wednesday Play, Cast a Giant Shadow, Emergency-Ward 10,Chronicle, Armchair Theatre, Hell Boats, Moonstrike, Attack on the Iron Coast, Softly, Softly,The Terrorists, Robin Hood Junior, BBC Play of the Month, The Zoo Robbery, Paul of Tarsus,Tales of the Unexpected, Father Ted, Holby City, B...
Read full biography

There are 17 movies of Sean Barrett.

Brazil: An Inconvenient History (2008) As Narrator, he was 67 years old 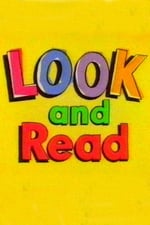 Through The Dragon's Eye He was 49 years old

Ancient Discoveries He was 63 years old

Dark Towers He was 41 years old 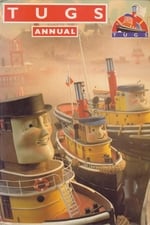 Tugs He was 48 years old 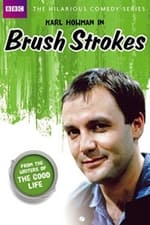 Brush Strokes He was 46 years old

Other facts about Sean Barrett

Sean Barrett Is A Member Of 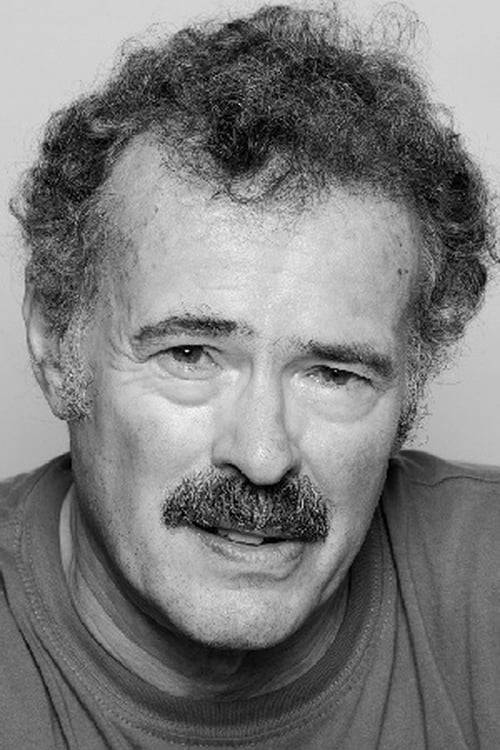