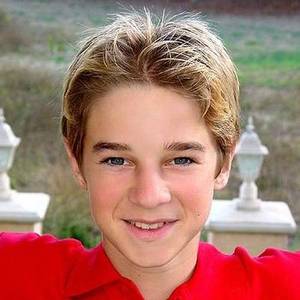 Scott Weston Terra is an American actor perhaps most recognized for his role as young Matthew Murdock in the 2003 film Daredevil. Terra was officially announced as a part of the cast in March 2002. Terra also played Sam Finney in Dickie Roberts: Former Child Star.
Read full biography

When is Terra's next birthday?

Other facts about Scott Terra

Scott Terra Is A Member Of 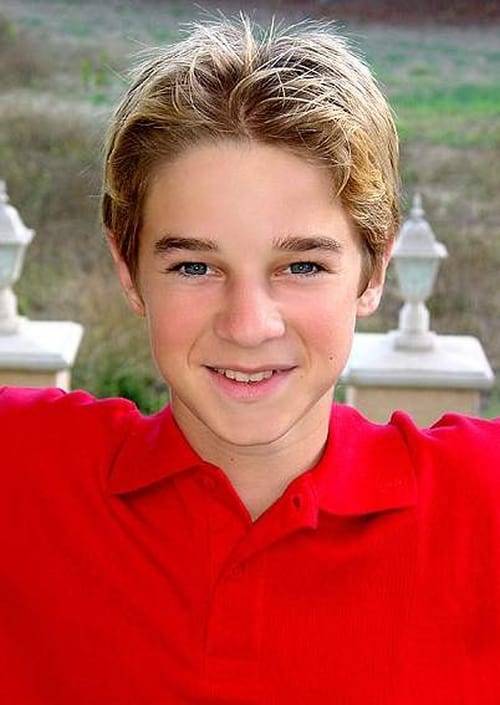