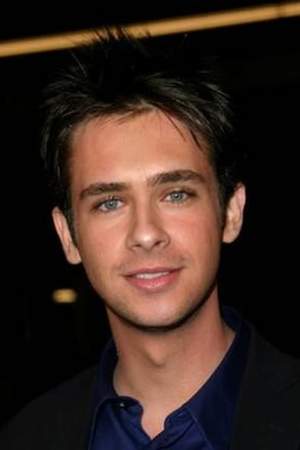 There are 11 movies of Scott Mechlowicz.

House He was 23 years old

He graduated from UCLA School Of Theater, Film And Television, University Of California, Los Angeles and Plano Senior High School

When is Mechlowicz's next birthday?

Other facts about Scott Mechlowicz

Scott Mechlowicz Is A Member Of 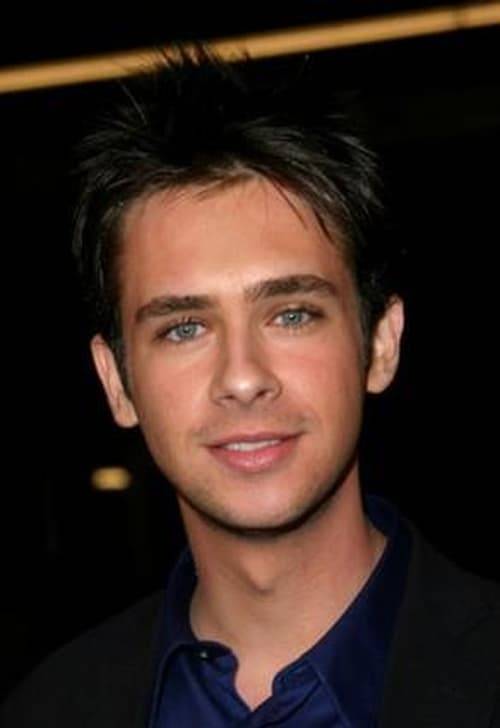