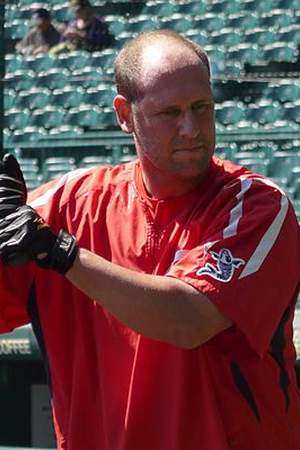 Scott Michael McClain is a former Major League Baseball third baseman who is a scout in Nippon Professional Baseball. A versatile athlete he played quarterback for Atascadero High School in Atascadero California and signed a National Letter of Intent to play football for the University of Southern California before being drafted by the Baltimore Orioles. McClain has spent most of his professional career bouncing around the minor leagues for numerous Major League Baseball organizations.
Read full biography

How tall is Scott McClain?

When is McClain's next birthday?

Other facts about Scott McClain

Scott McClain Is A Member Of 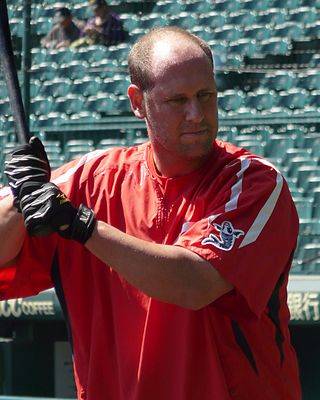