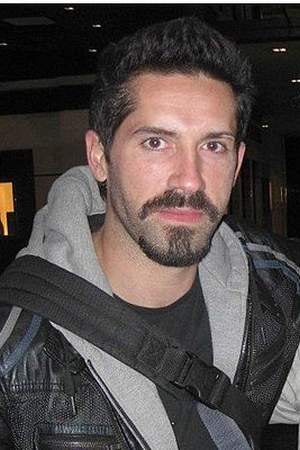 Scott Edward Adkins is an English actor and martial artist who currently is living in USA and who is best known for playing Yuri Boyka in Undisputed II: Last Man Standing and Undisputed III: Redemption Bradley Hume in Holby City Ed Russell in Mile High and as Hector in The Expendables 2. Adkins has also appeared in Dangerfield Hollyoaks The Tournament TV series and many others as well as many films.
Read full biography

There are 54 movies of Scott Adkins.

His first feature film was Doctor Strange (2016, as Lucian / Strong Zealot). He was 40 when he starred in this movie. Since 2016, he has appeared in 54 feature films. The last one is Extreme Challenge (2001). In this movie, we watched him in the Isaac Borman character . 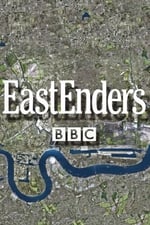 EastEnders He was 8 years old 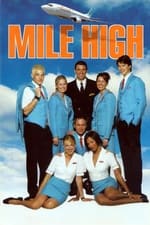 Mile High He was 26 years old 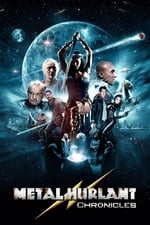 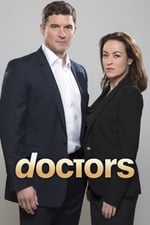 Doctors He was 23 years old

How tall is Scott Adkins?

When is Adkins's next birthday?

Other facts about Scott Adkins

Scott Adkins Is A Member Of 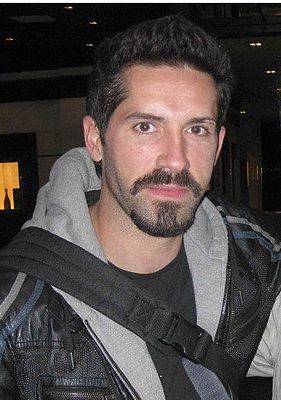