El Sayed Badreya (Arabic: سيد بدرية) is an Egyptian-American actor. He was born in February 4, 1957 in Port Said, Egypt.

He has had many roles in movies and television. He appeared in AmericanEast, Iron Man, Cargo, and The Dictator. He also provided motion capture and voice work for the pirate Rameses in Uncharted 3: Drake's Deception.

Description above from the Wikipedia article Sayed Badreya, licensed under CC-BY-SA, full list of contributors on Wikipedia. 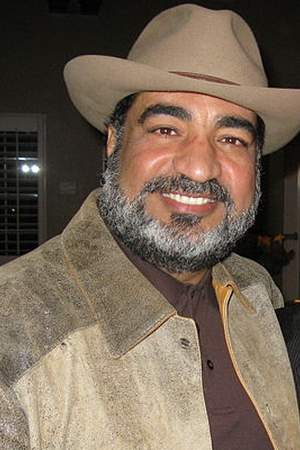