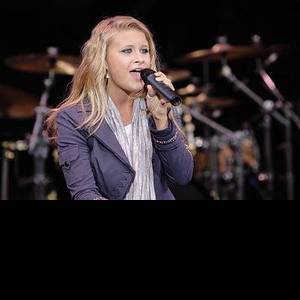 Savannah Outen is an American musician. She was born on October 14, 1992 (29 years old) in Hillsboro, Oregon.

Savannah Outen is an American singer who gained popularity on YouTube. Outen began posting videos of herself singing on YouTube in March 2007 along with Angelika Vee and Esmee Denters. In 2010 she collaborated with Boyce Avenue on their sixth acoustic album New Acoustic Sessions. She appeared in the 85th Annual Macy's Thanksgiving Day Parade on November 24 2011.
Read full biography

When is Outen's next birthday?

When her last album The Hard Way released, she was 26 years old.

Her first album All Time Low released 21 years ago, she was 7 years old.

She graduated from Century High School

Other facts about Savannah Outen 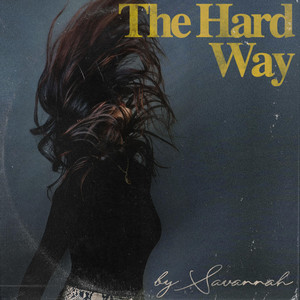 The Hard Way Released 2 years ago 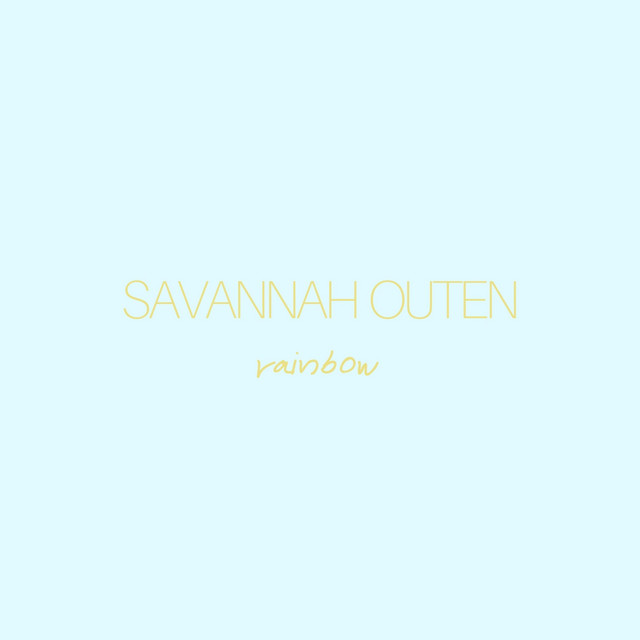 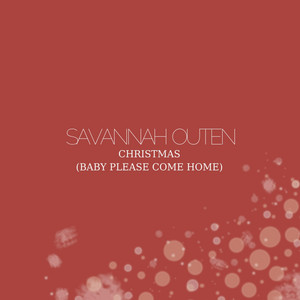 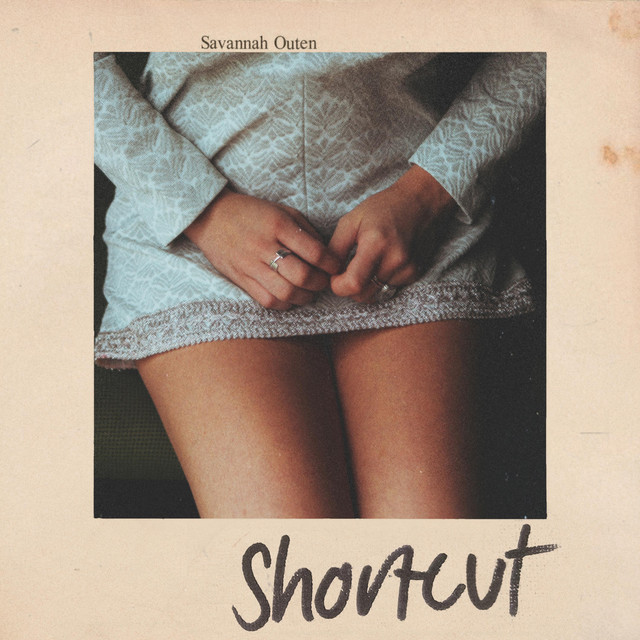 Savannah Outen Is A Member Of 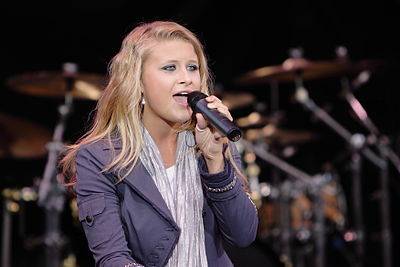