Sarah Ryan is a swimmer from Australia. She was born on February 20, 1977 (43 years old) in Adelaide, South Australia as Sarah Michelle Ryan.

Sarah Michelle Ryan OAM is a former Australian sprint freestyle swimmer who won relay medals at three consecutive Olympics from the 1996 Atlanta Olympics to the 2004 Athens Olympics but who was perhaps best known in Australia for her colourful long fingernails. read more

Awarded Medal of the Order of Australia .

How tall is Sarah Ryan? 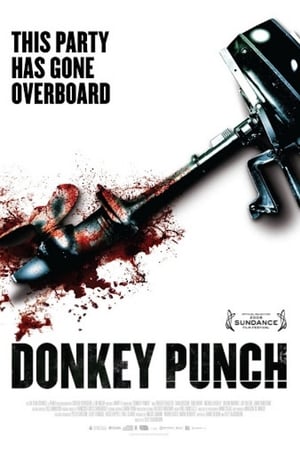 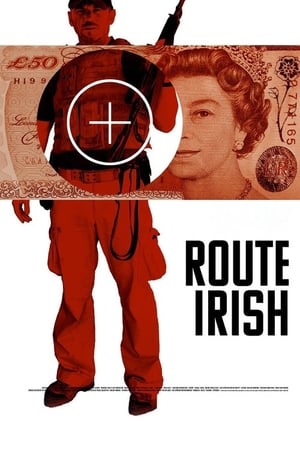 Sarah Ryan Is A Member Of