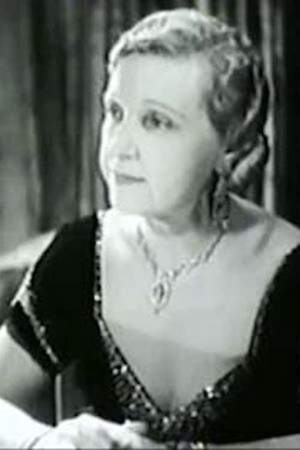 Sarah Padden was a character actress in theater and vaudeville from Chicago Illinois. She performed on stage in the early 20th century. She is noted for her expressive voice and for her psychological studies of the characters she portrayed. Her finest single-act performance was in The Clod a stage production in which she played an uneducated woman who lived on a farm during the American Civil War.
Read full biography

There are 105 movies of Sarah Padden.

Other facts about Sarah Padden

Sarah Padden Is A Member Of 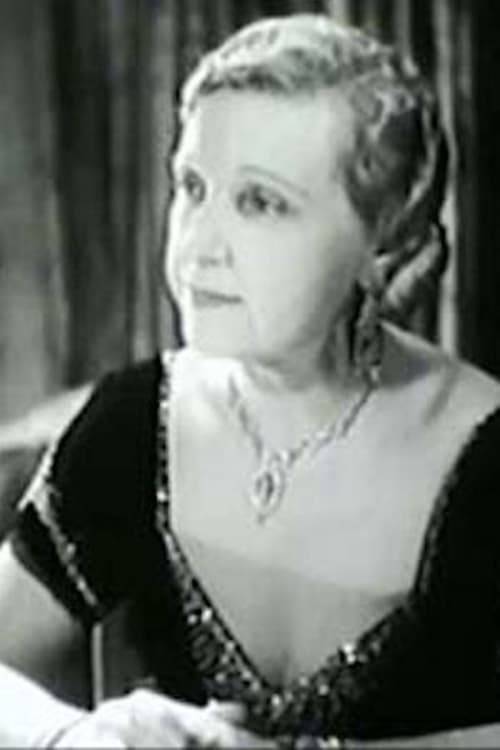