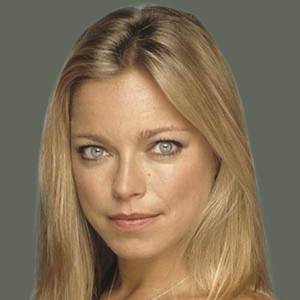 Sarah Alexander is an English actress. She was born on January 03, 1971 (50 years old) in London, England as Sarah Smith. Her nickname is Smith Sarah.

Sarah Alexander née Smith is an English actress known for her roles in British comedy series such as Armstrong and Miller Smack the Pony Coupling The Worst Week of My Life Green Wing and Jonathan Creek. read more

Her first feature film was Bridget Jones's Diary (2001, as Daniel Cleaver Lover (uncredited)). She was 30 when she starred in this movie. Since 2001, she has appeared in 5 feature films. The last one is Perfect Strangers (2004). In this movie, she played the character Alix Mason .

She graduated from Godolphin And Latymer School 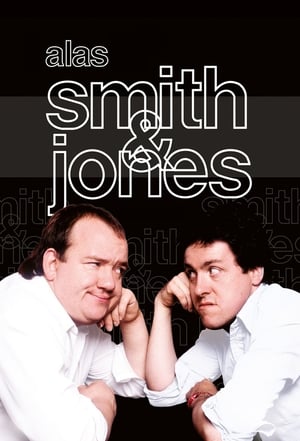 Alas Smith and Jones She was 13 years old

Lovejoy She was 15 years old 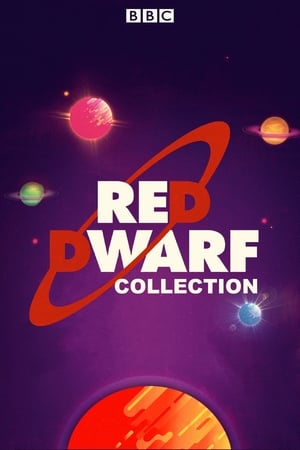 Red Dwarf She was 17 years old

This Morning She was 17 years old

Sarah Alexander Is A Member Of

Her real name:
Birth name of Sarah Alexander is Sarah Smith
There are no comments yet. 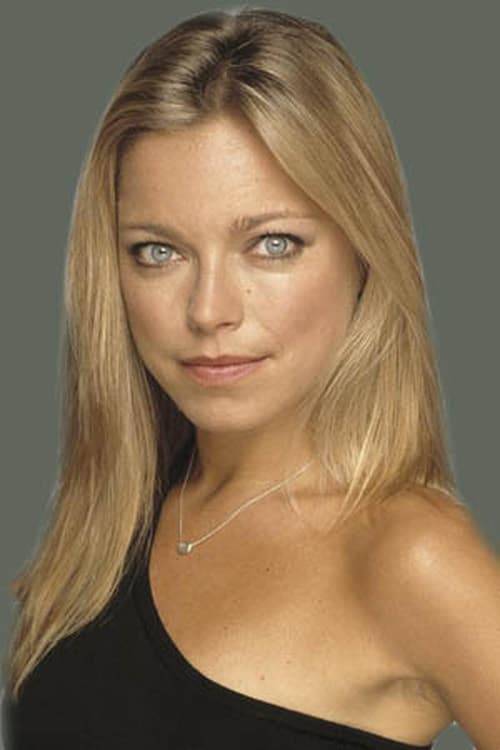