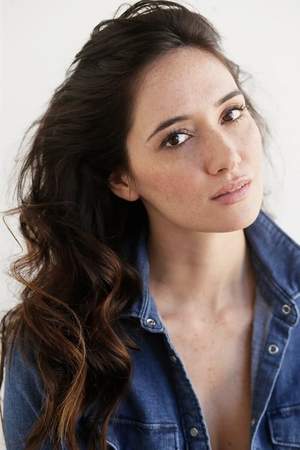 Sara Malakul Lane is an American model and actress who has appeared in a number of films over the past few years most notably Jaibait and Sharktopus.
Read full biography

There are 30 movies of Sara Malakul Lane.

Her first feature film was Scouts Guide to the Zombie Apocalypse (2015, as Beth Daniels). She was 32 when she starred in this movie. Since 2015, she has appeared in 30 feature films. The last one is One Minute to Love (2005). In this movie, she played the character Plai .

King Arthur and the Knights of the Round Table (2017) As Morgana, she was 34 years old 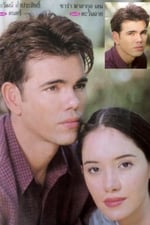 Other facts about Sara Malakul Lane

Sara Malakul Lane Is A Member Of 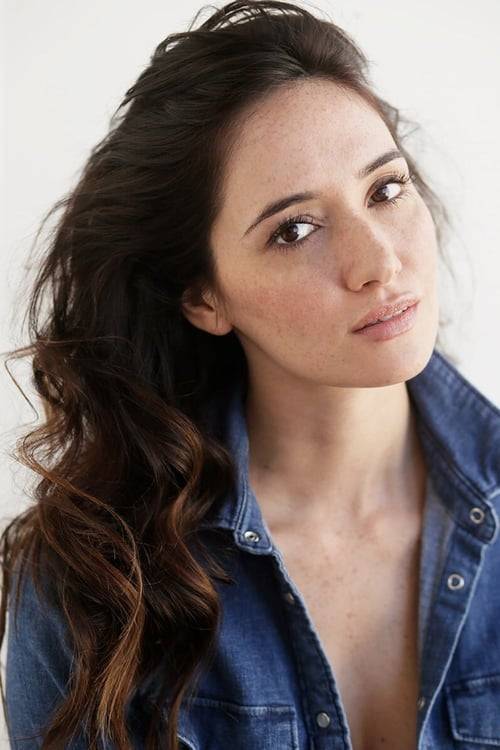