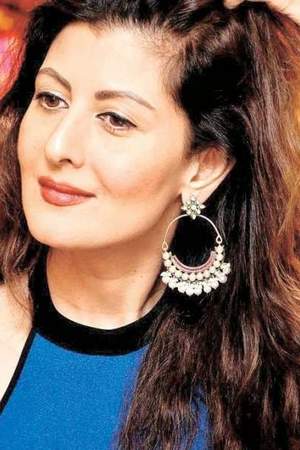 Sangeeta Bijlani is an Indian Bollywood actress and former model. Bijlani was the Miss India winner in 1980.
Read full biography

There are 8 movies of Sangeeta Bijlani.

When is Bijlani's next birthday?

Other facts about Sangeeta Bijlani

Sangeeta Bijlani Is A Member Of 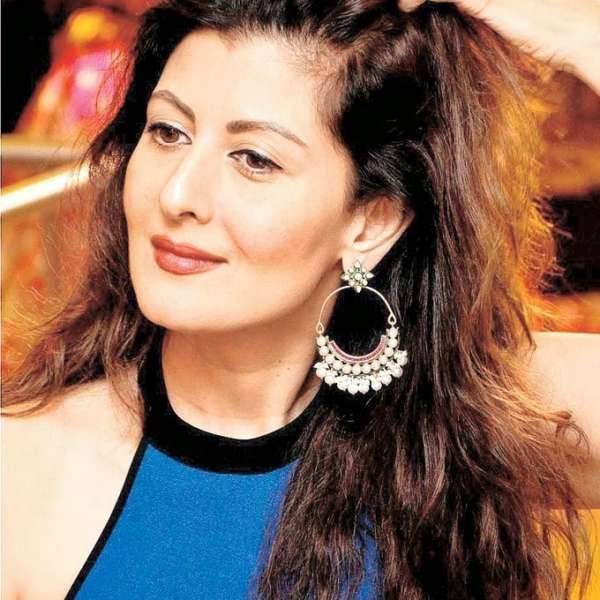