Sandy Wilson is an English composer and lyricist best known for his musical The Boy Friend.
Read full biography

There are 16 albums of Sandy Wilson: 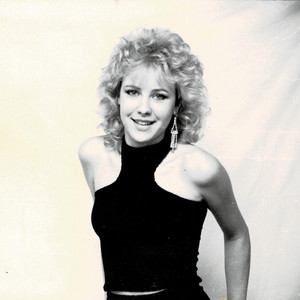 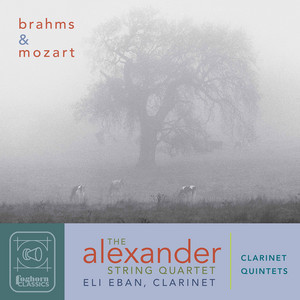 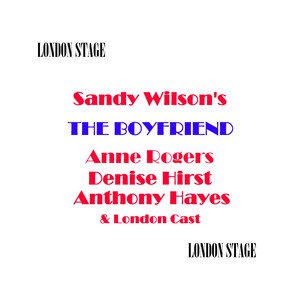 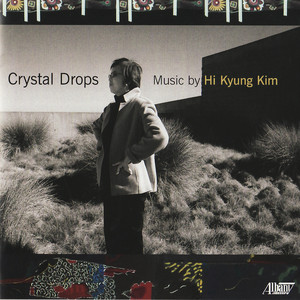 Her first album Jerry Orbach: Off Broadway released 58 years ago, she was 38 years old when this album released. There were 12 songs in this album.

There are 6 movies of Sandy Wilson:

American Boyfriends (1989) As Director, she was 65 years old

She graduated from Oriel College and Harrow School

Other facts about Sandy Wilson

Sandy Wilson Is A Member Of