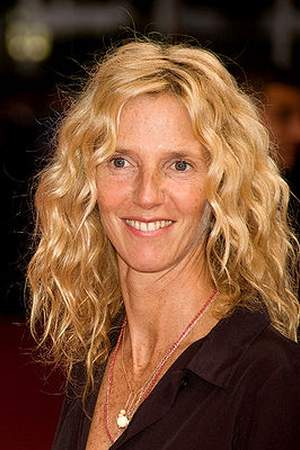 Sandrine Kiberlain is a French actress and singer. She has often worked with the director Laetitia Masson and has also worked with Benoît Jacquot. Kiberlain received the Prix Romy Schneider in 1995. In addition to her acting career she also has recorded an album which has been well received in France.
Read full biography

She has one child, Suzanne .

There are 54 movies of Sandrine Kiberlain.

Betty Fisher and Other Stories (2001) As Betty Fisher, she was 33 years old

Nominated César Award for Best Actress in 1998 , awarded Prix Romy Schneider in 1995 , awarded Knight of the National Order of Merit ,

When is Kiberlain's next birthday?

Other facts about Sandrine Kiberlain

Sandrine Kiberlain Is A Member Of 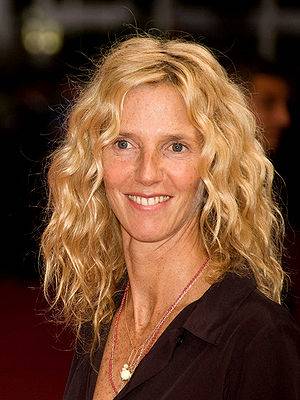