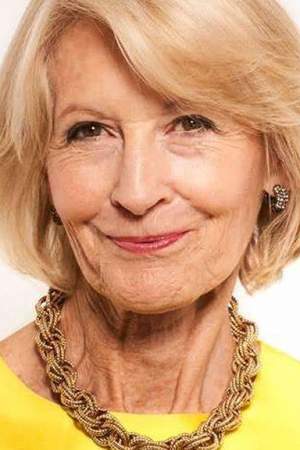 Sandra Howard Baroness Howard of Lympne is an English novelist former model and the wife of Michael Howard a former leader of the Conservative party.
Read full biography

She graduated from Croydon High School

Other facts about Sandra Howard 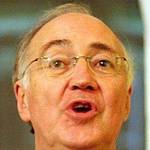 Sandra Howard Is A Member Of 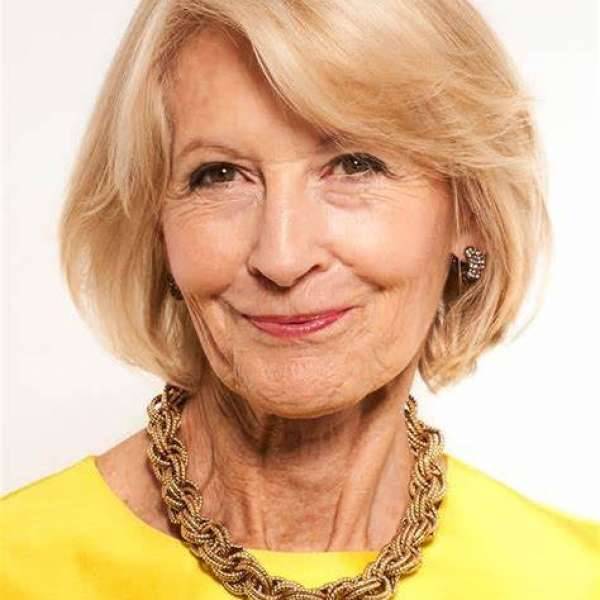