. Sandra Tamara Echeverría Gamboa is a Mexican actress and singer. She was born on December 11, 1984 in Mexico. Description above from the Wikipedia article Sandra Echeverría, licensed under CC-BY-SA, full list of contributors on Wikipedia.
Read full biography

There are 19 movies of Sandra Echeverría.

Her first feature film was The Book of Life (2014, as Claudia (voice)). She was 32 when she starred in this movie. Since 2014, she has appeared in 19 feature films. The last one is Don't Let Alberto Fall Into Temptation (2014). In this movie, she played the character Sara . 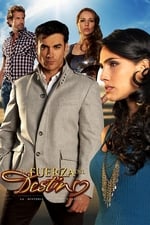 The Power of Destiny She was 29 years old 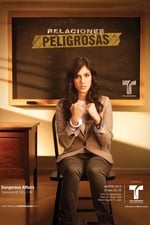 Dangerous Affairs She was 30 years old 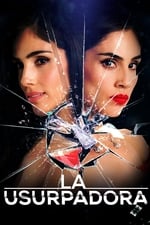 The Usurper She was 37 years old

When is Echeverría's next birthday?

Other facts about Sandra Echeverría

Sandra Echeverría Is A Member Of