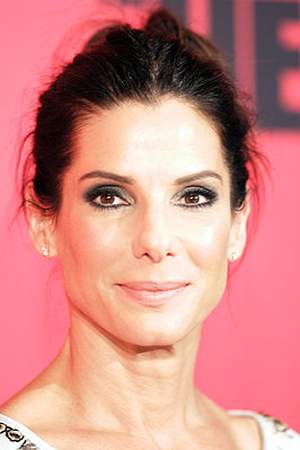 Sandra Annette Bullock is an American actress and producer. She rose to fame in the 1990s with roles in films such as Demolition Man Speed The Net While You Were Sleeping A Time to Kill and Hope Floats. In the new millennium Bullock starred in Miss Congeniality Two Weeks Notice The Lake House and the critically acclaimed Crash and Gravity.
Read full biography

She has two children, Louis (13) and Laila (11) . When her first child, Louis Bardo Bullock, was born, Sandra Bullock was 45 years old.

There is 1 movie of Sandra Bullock.

Her first feature film was Tupperware Unsealed (1969, as Brownie Wise).

She graduated from East Carolina University

When is Bullock's next birthday?

Other facts about Sandra Bullock 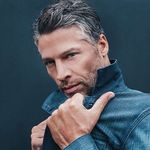 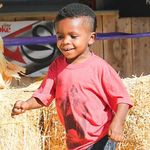 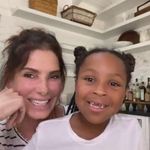 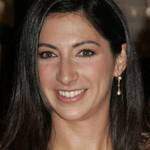 Sandra Bullock Is A Member Of 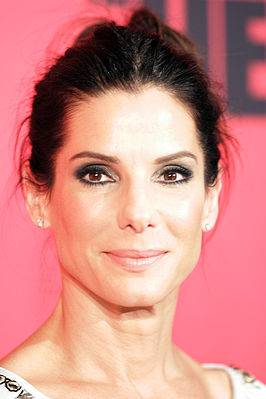