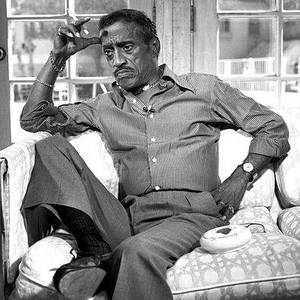 Samuel George Sammy Davis Jr. was an American entertainer. Primarily a dancer and singer he was also an actor of stage and screen musician and impressionist noted for his impersonations of actors and other celebrities. At the age of three Davis began his career in vaudeville with his father and Will Mastin as the Will Mastin Trio which toured nationally. After military service Davis returned to the trio. read more

His first feature film was The Cannonball Run (1981, as Morris Fenderbaum). He was 55 when he starred in this movie. Since 1981, he has appeared in 64 feature films. The last one is Chita Rivera: A Lot Of Livin' To Do (2015). In this movie, we watched him in the Himself (archive footage) character .

His first album Sammy Davis Jr. Sings Just For Lovers released 66 years ago, he was 29 years old. There were 11 songs in this album.

The Cannonball Run (1981) As Morris Fenderbaum, he was 55 years old

The Emmy Awards He was 23 years old

This Is Your Life He was 26 years old 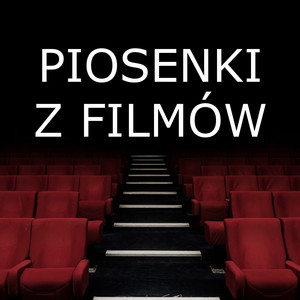 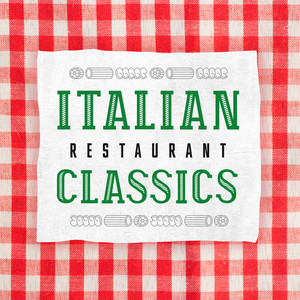 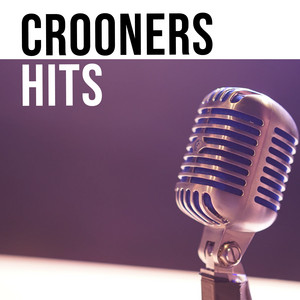 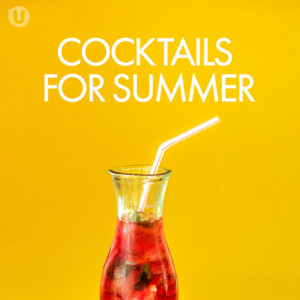 Cocktails For Summer Released 11 months ago

Sammy Davis, Jr. Is A Member Of

When is Sammy Davis, Jr.'s next birthday?

Sammy Davis, Jr. was born on the 8th of December 1925, which was a Tuesday

His real name:
Birth name of Sammy Davis, Jr. is Samuel George Davis Jr.
There are no comments yet. 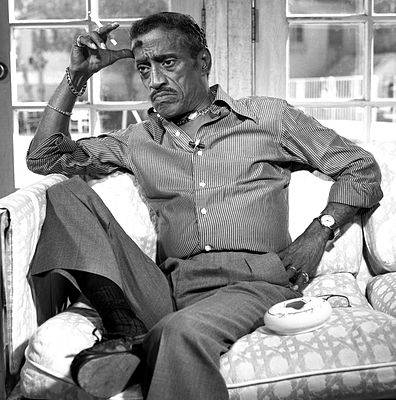