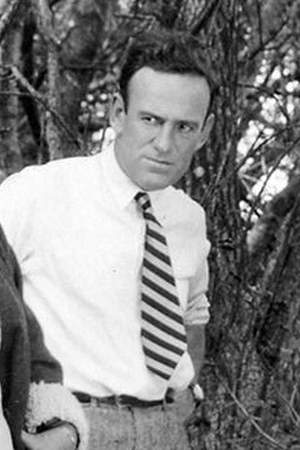 Samuel Grosvenor Sam Wood was an American film director and producer who was best known for directing such Hollywood hits as A Night at the Opera A Day at the Races Goodbye Mr. Chips and The Pride of the Yankees. He was also involved in a few acting and writing projects.
Read full biography

There are 84 movies of Sam Wood.

The Little American (1917) As Wounded Soldier (uncredited), he was 34 years old

Other facts about Sam Wood

Sam Wood Is A Member Of 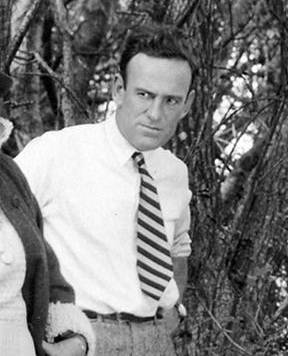