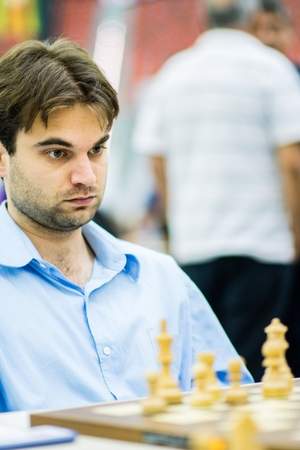 Sam Shankland is an American chess grandmaster ; He was California State champion in 2008 2009 and 2011 and US Junior Champion in 2010.
Read full biography

He graduated from The College Preparatory School

When is Shankland's next birthday?

Other facts about Sam Shankland

Sam Shankland Is A Member Of 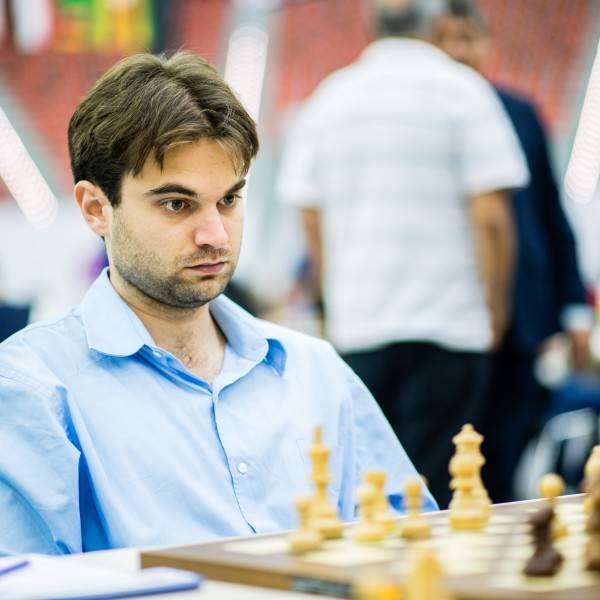