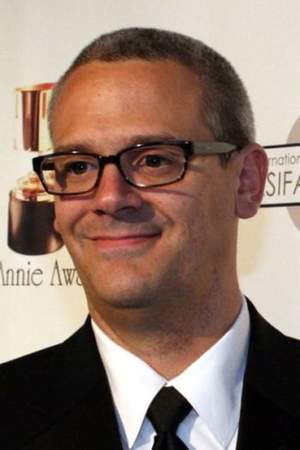 Samuel B. "Sam" Register is an American television producer and businessman. He is the president of Warner Bros. Animation and Warner Digital Series. Formerly Vice President of Cartoon Network, Register was the brain behind CartoonNetwork. com, which was started in 1998. After creating CartoonNetwork. com, Register came up with the idea of Cartoon Orbit in 2000. He was the creative director of Cartoon Orbit during 2000 and 2001.
Read full biography

There are 53 movies of Sam Register.

Tom and Jerry: The Karate Guard (2005) As Executive Producer, he was 36 years old

DC Showcase: Catwoman (2011) As Executive Producer, he was 42 years old

Justice League: The Flashpoint Paradox (2013) As Executive Producer, he was 44 years old 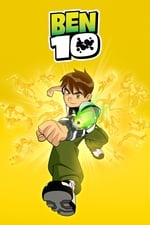 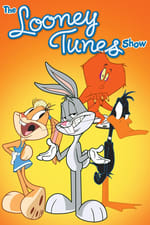 The Looney Tunes Show He was 41 years old 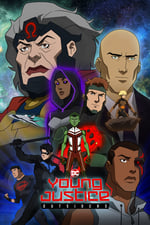 Young Justice He was 41 years old 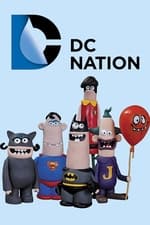 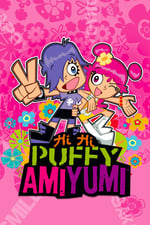 When is Register's next birthday?

Other facts about Sam Register

Sam Register Is A Member Of 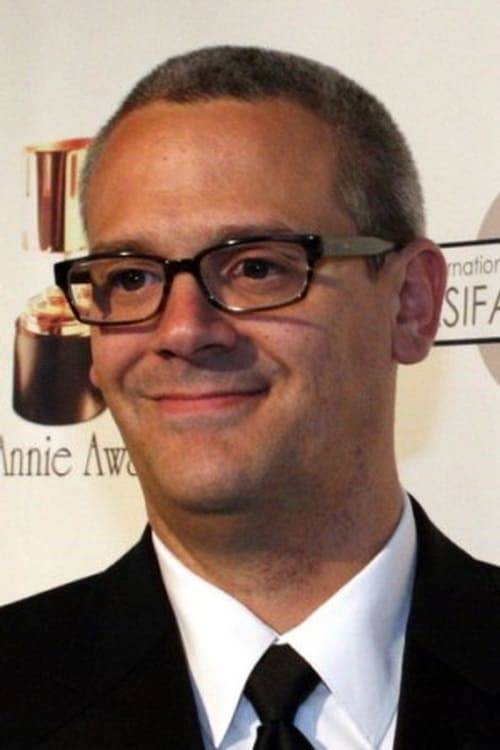