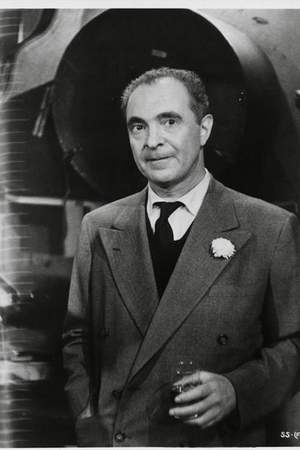 Sam Levene was an American Broadway and film actor. He made his Broadway debut in 1927 with five lines in a play titled Wall Street and over a span of nearly 50 years appeared on Broadway in 37 Shows of which 33 were the original Broadway Productions many now considered legendary. Levene made his film debut in 1936 as Patsy recreating the same role he had created on Broadway in Three Men on a Horse.
Read full biography

There are 46 movies of Sam Levene:

Omnibus He was 47 years old

Studio One He was 43 years old

The Colgate Comedy Hour He was 45 years old 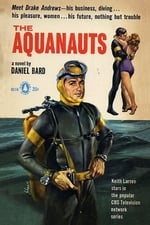 The Aquanauts He was 55 years old 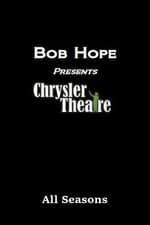 Bob Hope Presents the Chrysler Theatre He was 58 years old

Nominated Tony Award for Best Actor in a Play in 1960 .

Other facts about Sam Levene

Sam Levene Is A Member Of 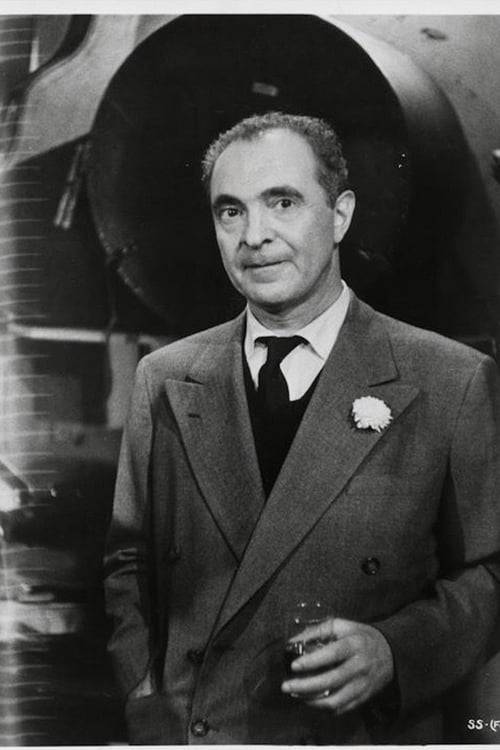