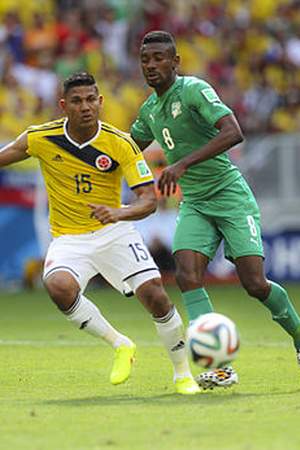 Salomon Armand Magloire Kalou is an Ivorian footballer who plays as a striker or winger for Lille. He previously played for Feyenoord from 2003–2006 and Chelsea from 2006–2012. While at Chelsea he won numerous honours including the Premier League the UEFA Champions League four FA Cups and the League Cup. He moved to Lille on a free transfer in July 2012 upon the expiry of his contract at Chelsea.
Read full biography

He has a net worth of 11 million dollars.

There are 6 movies of Salomon Kalou.

How tall is Salomon Kalou?

When is Kalou's next birthday?

Other facts about Salomon Kalou

Salomon Kalou Is A Member Of 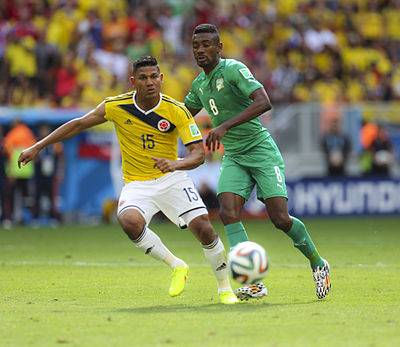