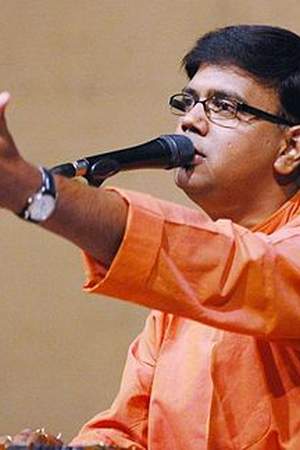 Dr. Saleel Kulkarni is a renowned Marathi music composer singer and author from Maharashtra India. His musical journey started at the age of three years when he performed on All India Radio Pune. Thereafter he took his musical lessons from Pt. Gangadharbuva Pimpalkhare Jaymalabai Shiledar and Pramod Marathe. He is a graduate in medicine; but his passion about music overridden his career in medicine.
Read full biography

There are 13 albums of Saleel Kulkarni.

His first album Sa Sasucha (Original Motion Picture Soundtrack) released 12 years ago, he was 38 years old when this album released. There were 7 songs in this album. 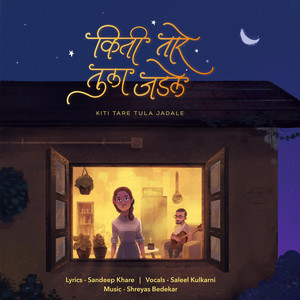 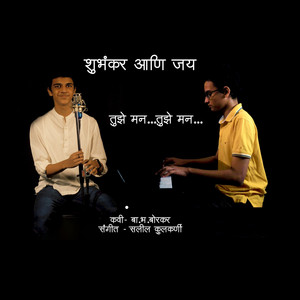 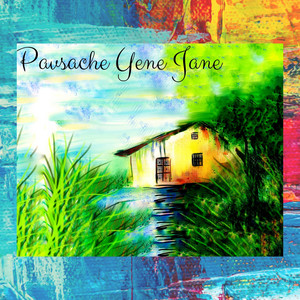 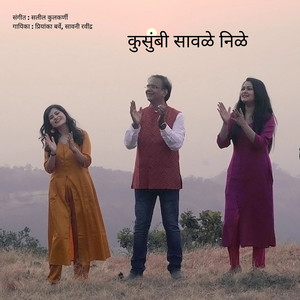 Other facts about Saleel Kulkarni

Saleel Kulkarni Is A Member Of