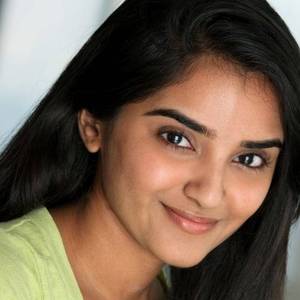 Sahana Srinivasan is an actress from United States of America. She was born on September 04, 1996 (25 years old) .

Sahana Srinivasan is an Indian American actress, writer, and filmmaker born in 1996 in Houston and raised in Dallas, Texas from the age of two. She was brought up speaking Tamil and celebrating Hindu traditions, and she incorporates her background and heritage in her creative work. Sahana discovered her passion for performance art at a young age by creating and showing original skits/monologues, playing the piano, and dancing Bharathanatyam. At the age of 13, she attended film acting lessons at Cathryn Sullivan's acting for film, and later studied f...
Read full biography

When is Srinivasan's next birthday?

Other facts about Sahana Srinivasan

Sahana Srinivasan Is A Member Of 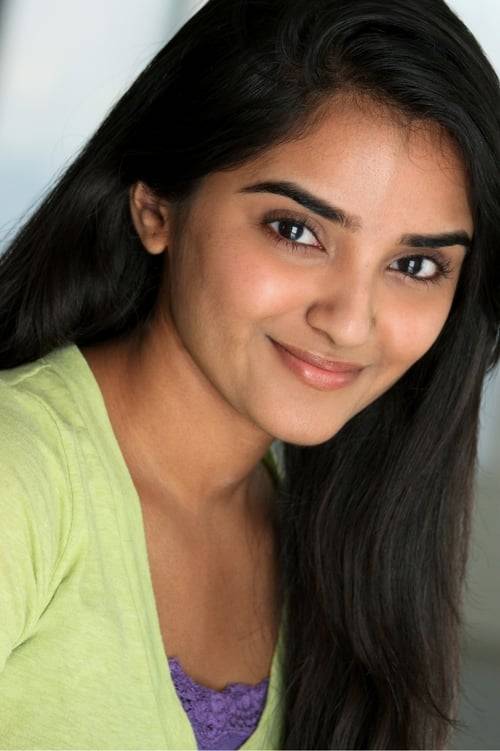