Sadiq Khan is a 51 years old British politician from Tooting. He was born on October 08, 1970 in Tooting as Sadiq Aman Khan. 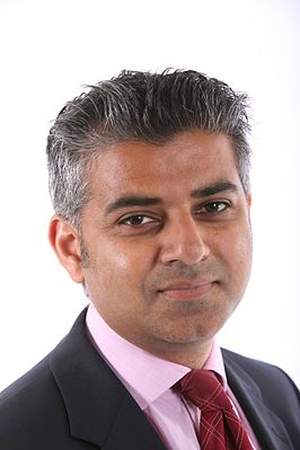 Sadiq Aman Khan is a British Labour Party politician who has been the Member of Parliament for Tooting since 2005. In 2008 he was appointed Minister of State for Communities by Prime Minister Gordon Brown making him only the second ever Muslim to serve in the UK Government. He was later the Minister of State for Transport before joining the Shadow Cabinet of Ed Miliband as Shadow Secretary of State for Justice and Shadow Lord Chancellor in 2010.
Read full biography

He graduated from Ernest Bevin College and University Of North London

Other facts about Sadiq Khan

Sadiq Khan Is A Member Of 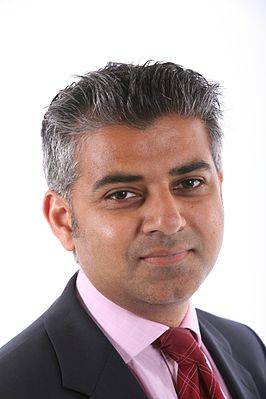