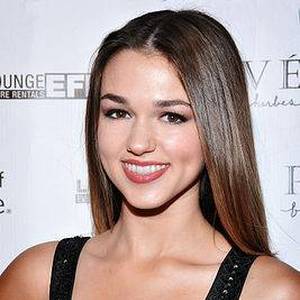 Sadie Robertson is an American Television Personality. She was born on June 11, 1997 (24 years old) in West Monroe, Louisiana. 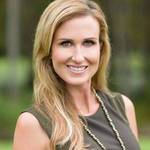 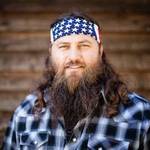 How tall is Sadie Robertson?

Her first feature film was I'm Not Ashamed (2016, as Charity). She was 19 when she starred in this movie.

Sadie Robertson Is A Member Of

When is Robertson's next birthday? 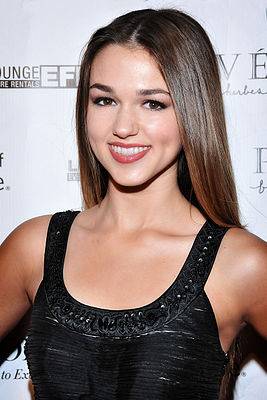