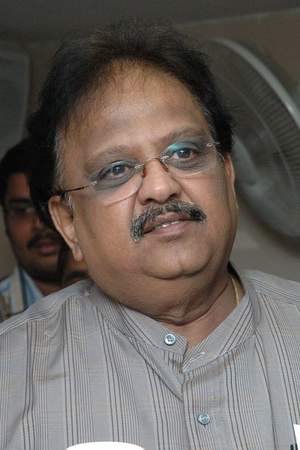 Sripathi Panditaradhyula Balasubrahmanyam  is an Indian film playback singer, actor, music director, voice actor and film producer. He is mostly referred to as S. P. B.  or Balu. He has won the Guinness World Records for recording the highest number of songs.  He won the National Film Award for Best Male Playback Singer six times and the Nandi Awards in Telugu cinema 25 times from the Government of Andhra Pradesh.
Read full biography

There are 97 movies of S. P. Balasubramaniam.

His first feature film was Chennai Express (2013). He was 67 when he starred in this movie. Since 2013, he has appeared in 97 feature films. The last one is Payanangal Mudivathilai (2019). In this movie, we watched him as himself .

Thalaivasal (1992) As Shanmugasundaram, he was 46 years old

Payanangal Mudivathilai (2019) As Himself, he was 73 years old 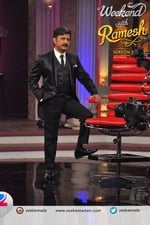 Weekend With Ramesh He was 68 years old

When is Balasubramaniam's next birthday?

Other facts about S. P. Balasubramaniam 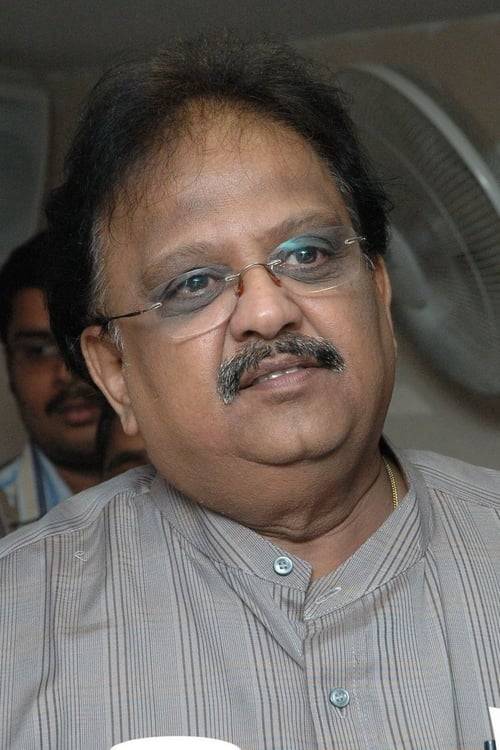