Ruth Wilson is an English actress, perhaps best known for her performance in the title role of Jane Eyre. Description above from the Wikipedia article Ruth Wilson, licensed under CC-BY-SA, full list of contributors on Wikipedia. read more

Her first feature film was The Lone Ranger (2013, as Rebecca Reid). She was 31 when she starred in this movie. Since 2013, she has appeared in 14 feature films. The last one is The Doctor Who Hears Voices (2008). In this movie, she played the character "Ruth" .

She graduated from Notre Dame Senior School, London Academy Of Music And Dramatic Art, University Of Nottingham and Esher College 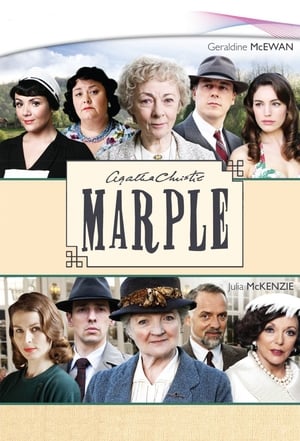 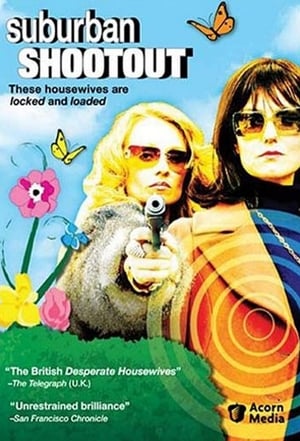 Suburban Shootout She was 24 years old 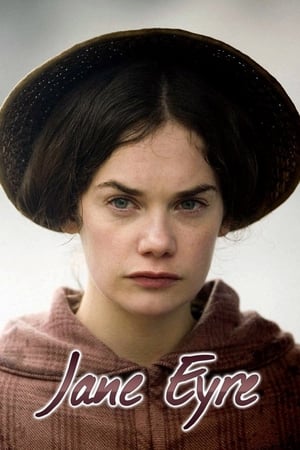 Jane Eyre She was 24 years old 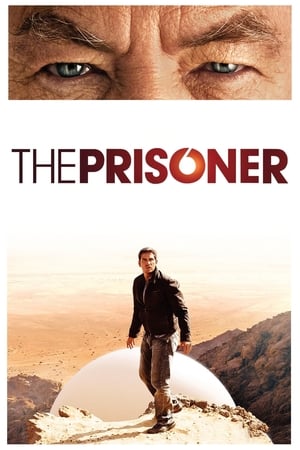 The Prisoner She was 27 years old

Ruth Wilson Is A Member Of