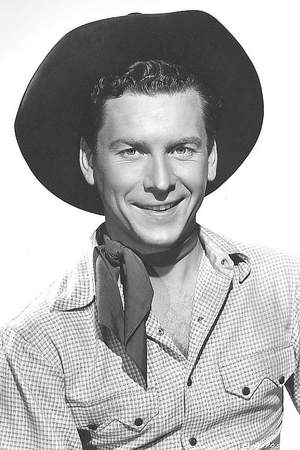 There are 4 albums of Russell Arms.

His first album Where Can A Wanderer Go released 14 years ago, he was 88 years old when this album released. There were 12 songs in this album. 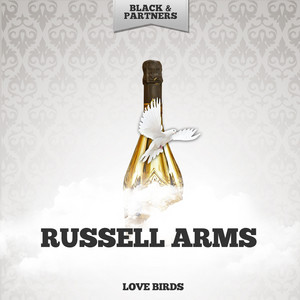 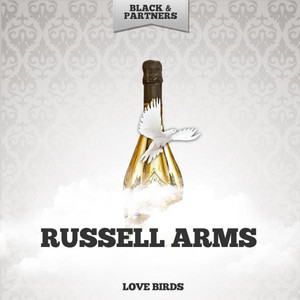 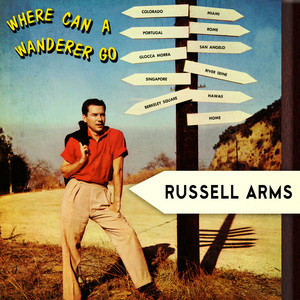 Where Can a Wanderer Go 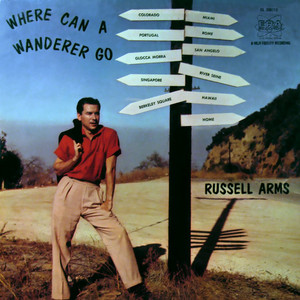 Where Can A Wanderer Go

There are 16 movies of Russell Arms.

His first feature film was The Man Who Came to Dinner (1942, as Richard Stanley). He was 21 when he starred in this movie. Since 1942, he has appeared in 16 feature films. The last one is Sons of New Mexico (1949). In this movie, we watched him in the Lieutenant Chuck Brunton character .

Other facts about Russell Arms

Russell Arms Is A Member Of 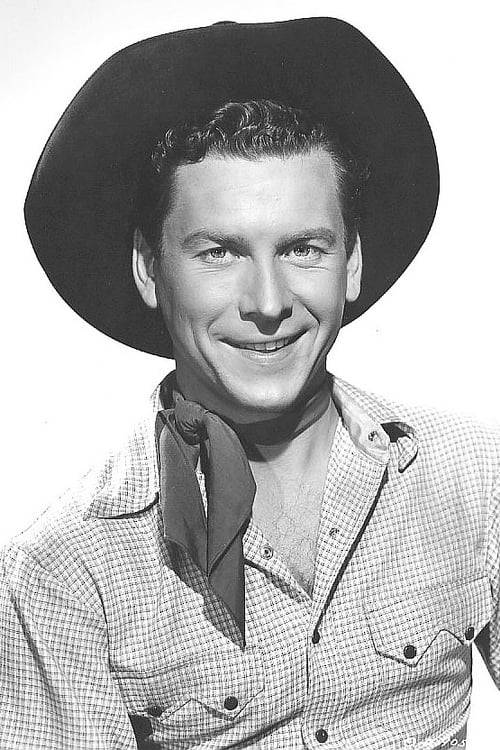