Russ Mitchell is a 62 years old American journalist from . He was born on March 25, 1960 in as Russell Edward Mitchell. 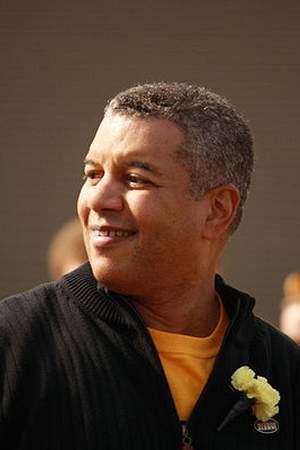 Russell Edward Russ Mitchell is an American journalist best known for his career at CBS where he was anchor of The Early Show on Saturday and weekend anchor of the CBS Evening News. In December 2011 it was announced that he would leave CBS to join WKYC in Cleveland Ohio as a lead anchor starting in January 2012.
Read full biography

Other facts about Russ Mitchell

Russ Mitchell Is A Member Of 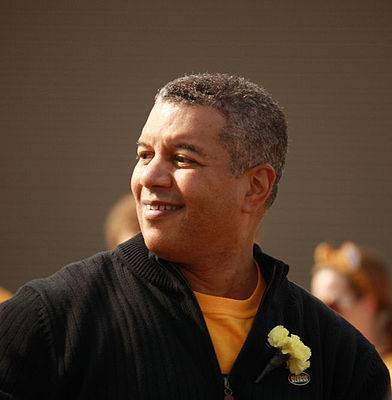