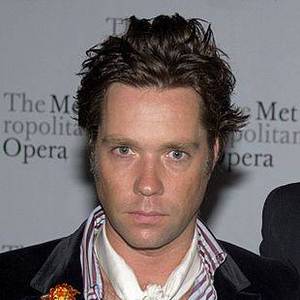 Rufus Wainwright is an American-Canadian singer-songwriter and composer. He was born on July 22, 1973 (48 years old) in Rhinebeck. His nickname is Wainwright Rufus McGarrigle (full name).

Rufus McGarrigle Wainwright is an American-Canadian singer-songwriter and composer. He has recorded seven albums of original music and numerous tracks on compilations and film soundtracks. He has also written a classical opera and set Shakespeare sonnets to music for a theater piece by Robert Wilson. read more 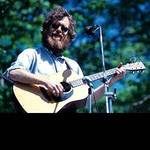 His first album Songs Of The Civil War released 29 years ago, he was 18 years old. There were 25 songs in this album.

He has one child, Viva .

Frasier He was 20 years old 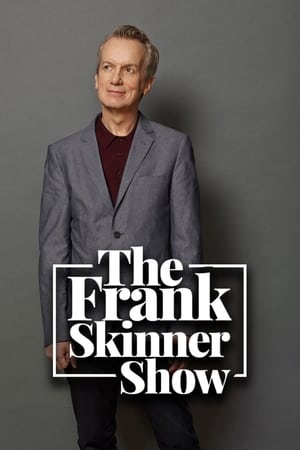 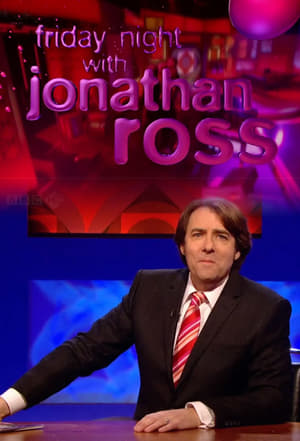 Friday Night with Jonathan Ross He was 28 years old 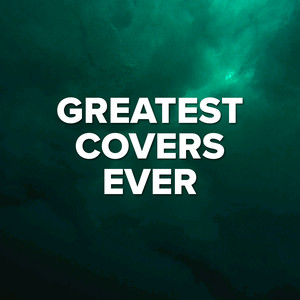 Greatest Covers Ever Released 2 months ago 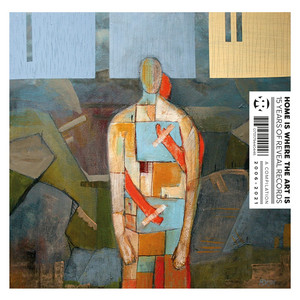 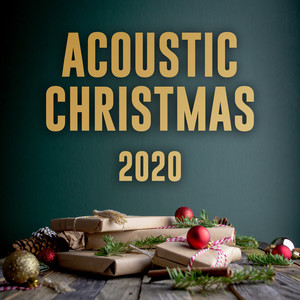 One Shot Christmas Released 8 months ago

Rufus Wainwright Is A Member Of

When is Wainwright's next birthday? 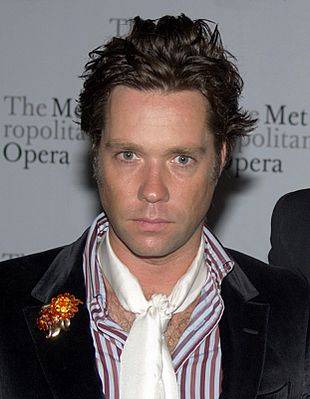