Rufus is the stage name of French actor Jacques Narcy. He is best known by the international film audience for his performance as Raphaël, the father of Amélie Poulain in Amélie. He has appeared in numerous French TV series and productions, including most of the films directed by Jean-Pierre Jeunet. He had the lead role in the movie Train de vie, an award-winning tragicomedy about the Holocaust. Description above from the Wikipedia article Rufus, licensed under CC-BY-SA, full list of contributors on Wikipedia.
Read full biography

There are 84 movies of Rufus.

Scene of the Crime He was 27 years old

When is Rufus's next birthday?

Other facts about Rufus 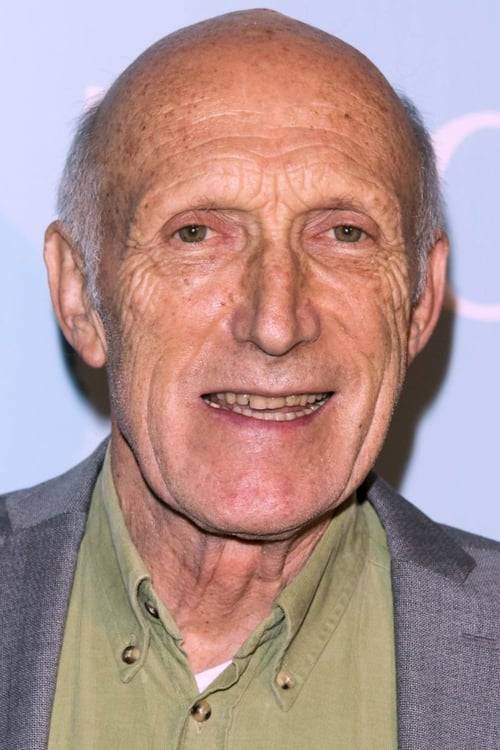