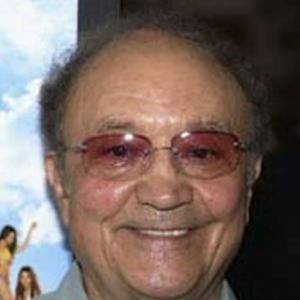 ​From Wikipedia, the free encyclopedia.   Rudy De Luca is an American screenwriter and actor best known for his work with filmmaker Mel Brooks. Description above from the Wikipedia article Rudy De Luca, licensed under CC-BY-SA, full list of contributors on Wikipedia. read more

History of the World: Part I (1981) As Prehistoric Man / Captain Mucus - The Roman Empire, he was 81 years old

Rudy De Luca Is A Member Of 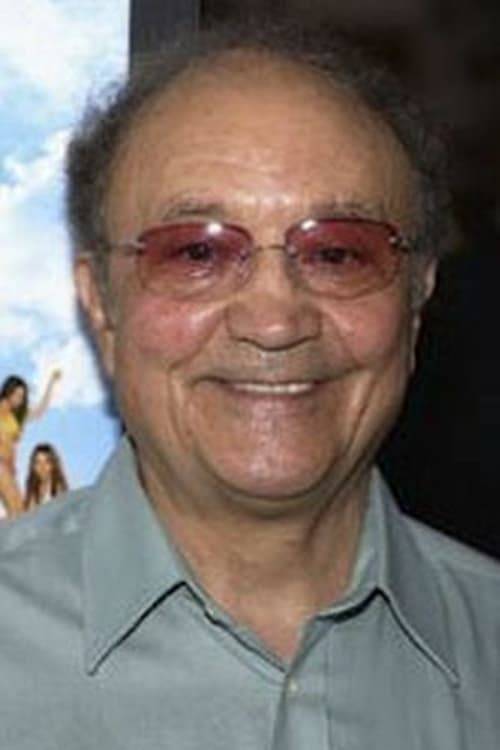