Roy Kim is a 28 years old singer from South Korea from Seoul. He was born on July 03, 1993 in Seoul as 김상우. His nickname is Kim Sang-woo.

His real name:
Birth name of Roy Kim is 김상우

There are 35 albums of Roy Kim.

His first album Superstar K4 Top 12, Pt.6 released 9 years ago, he was 19 years old when this album released. There were 3 songs in this album. 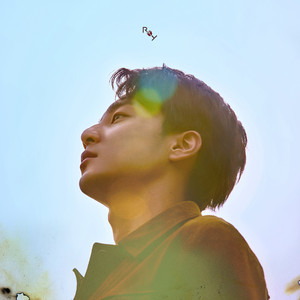 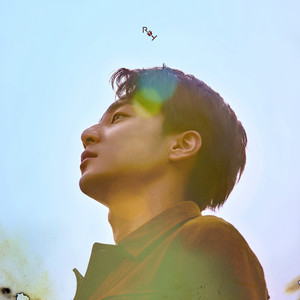 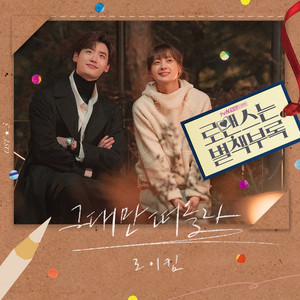 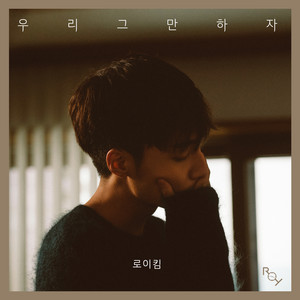 He graduated from Georgetown University and Asheville School

Other facts about Roy Kim

Roy Kim Is A Member Of