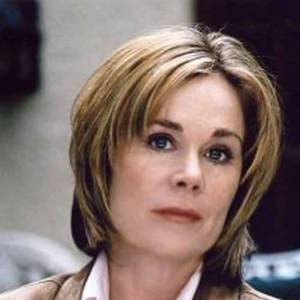 Roxanne Hart is an American television film and stage actress. She played Brenda Wyatt in the 1986 film Highlander and Nurse Camille Shutt on the Medical drama Chicago Hope. read more

Nominated Tony Award for Best Featured Actress in a Play in 1982 .

Hallmark Hall of Fame She was 0 years old

Tales of the Unexpected She was 26 years old

Remington Steele She was 30 years old

Roxanne Hart Is A Member Of 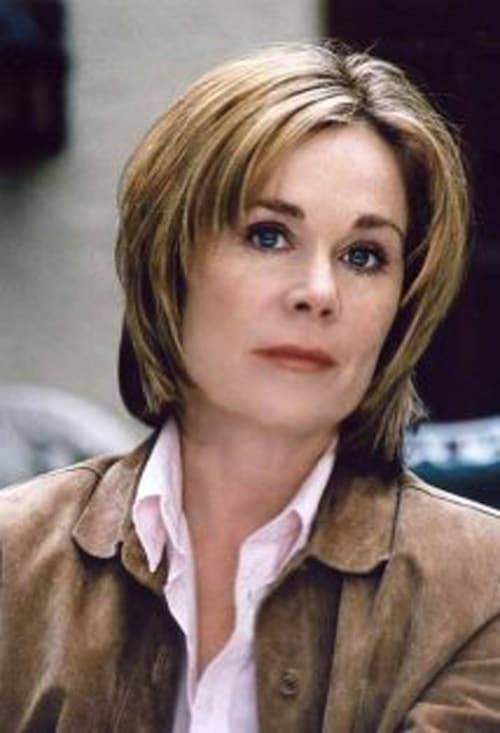