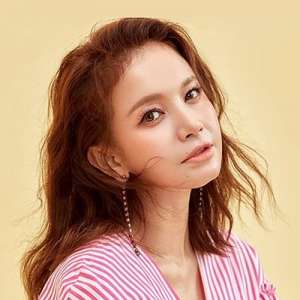 Rossa Roslaina Sri Handayani known mononymously as Rossa or by some fans as Te'ocha is an Indonesian singer. She remains one of the most popular artists in Indonesia and Malay-speaking countries. read more

Her first album Kini released 18 years ago, she was 24 years old. There were 10 songs in this album.

She has one child, Rizky (15) . When her first child, Rizky Langit Ramadhan, was born, Rossa (singer) was 27 years old. 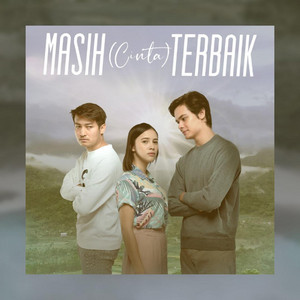 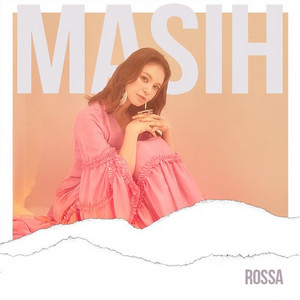 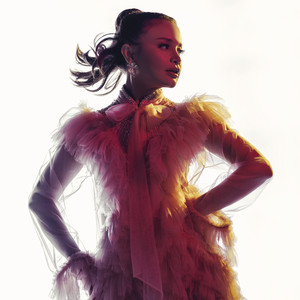 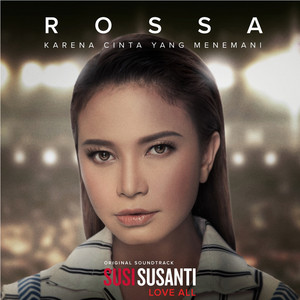 When is Rossa's next birthday? 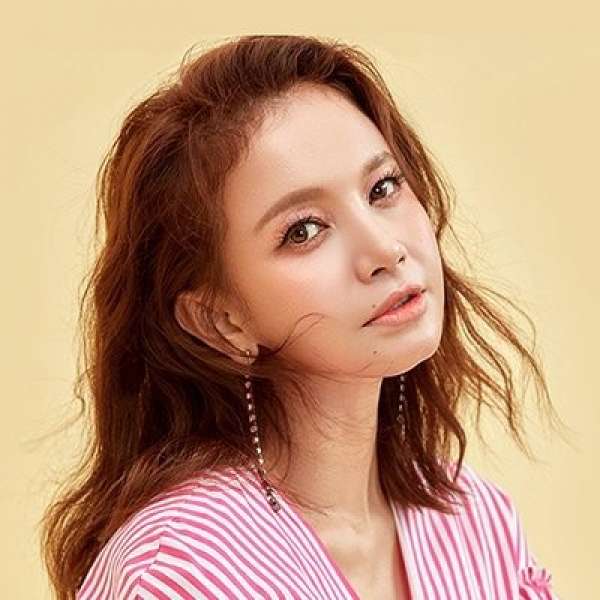