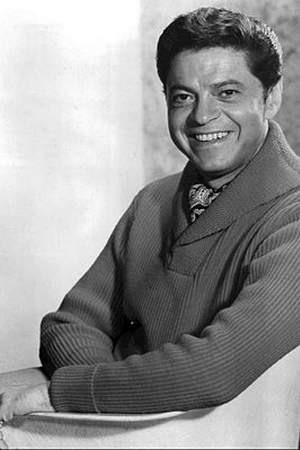 Ross Martin was a Polish-born American radio stage film and television actor. Martin is known for portraying Artemus Gordon on the CBS Western series The Wild Wild West which aired from 1965 to 1969.
Read full biography

He had one child, Boyd (42, United States Equestrian) . When his first child, Boyd Martin, was born, Ross Martin was 59 years old.

There are 21 movies of Ross Martin.

His first feature film was The Great Race (1965, as Baron Rolfe Von Stuppe). He was 45 when he starred in this movie. Since 1965, he has appeared in 21 feature films. The last one is Abraham's Sacrifice (1979). In this movie, we watched him in the Zingar character .

The Wild Wild West Revisited (1979) As Artemus Gordon, he was 59 years old 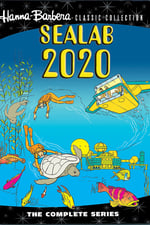 Hawaii Five-O He was 48 years old 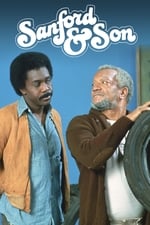 Sanford and Son He was 51 years old

Charlie's Angels He was 56 years old

Other facts about Ross Martin 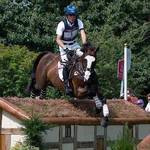 Ross Martin Is A Member Of 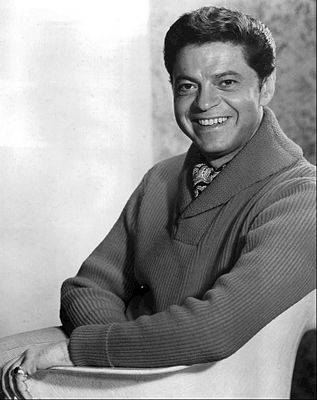