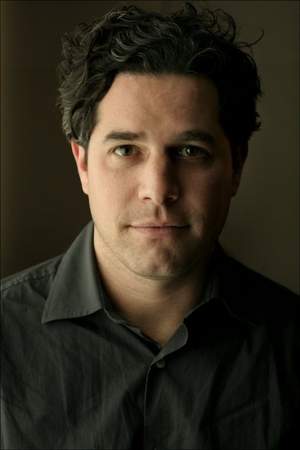 There are 7 movies of Ross Kauffman:

Born Into Brothels: Calcutta's Red Light Kids (2004) As Director, he was 4 years old

Other facts about Ross Kauffman

Ross Kauffman Is A Member Of 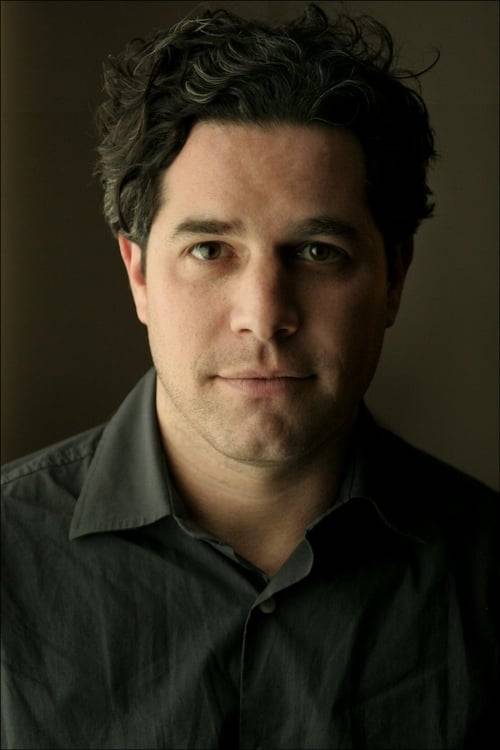