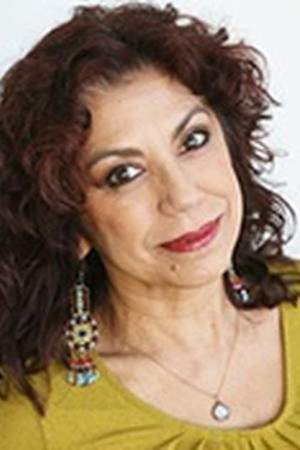 ROSE PORTILLO is an accomplished actor/writer/director/educator and visual artist whose stage and film career began with a lead role in Luis Valdez's ZOOT SUIT,.   She is Associate Director of About Productions, now celebrating 24 years of creating original theaterworks and founded the company’s Young Theaterworks which serves students in Continuation/Options High Schools primarily in East Los Angeles. Since appearing in Theresa Chavez’s solo play, L. A. Real, she has directly partnered with Chavez, the company’s Artistic Director, on more than nine...
Read full biography

There are 7 movies of Rose Portillo:

Her first feature film was Exorcist II: The Heretic (1977, as Spanish Girl). She was 23 when she starred in this movie. Since 1977, she has appeared in 7 feature films. The last one is Best Kept Secrets (1984). In this movie, she played the character Mrs. Zepeta .

Sliders She was 41 years old

When is Portillo's next birthday?

Other facts about Rose Portillo 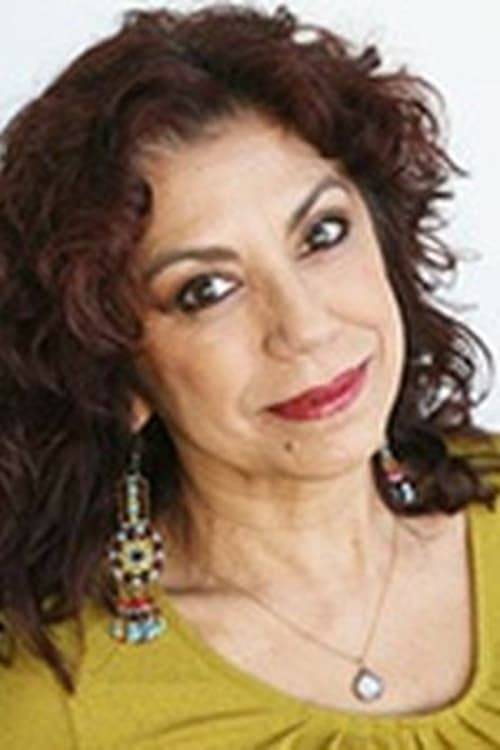