Rose McGowan is a 49 years old American actress from Certaldo. She was born on September 05, 1973 in Certaldo as Rose Arianna McGowan. 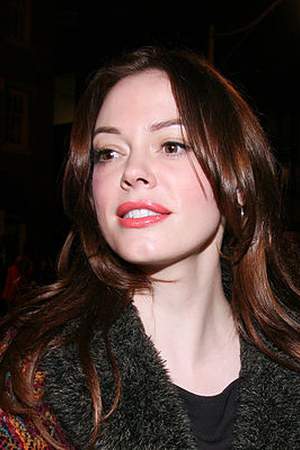 Rose Arianna McGowan is an Italian-born American actress and singer. She has played Paige Matthews in The WB Television Network supernatural drama series Charmed and Ann-Margret alongside Jonathan Rhys Meyers as Elvis Presley in the CBS mini-series Elvis. In 2008 she was guest programmer and co-host of TCM's film-series program The Essentials. She made her film debut in the 1992 comedy Encino Man where she played a small role.
Read full biography

There are 36 movies of Rose McGowan.

Her first feature film was Conan the Barbarian (2011, as Marique). She was 37 when she starred in this movie. Since 2011, she has appeared in 36 feature films. The last one is Stealing Bess (2003). In this movie, she played the character Debbie Dinsdale .

Intimate Portrait She was 20 years old 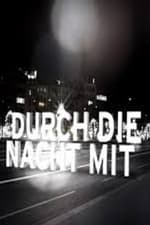 Through the Night with... She was 28 years old

How tall is Rose McGowan?

When is McGowan's next birthday?

Other facts about Rose McGowan

Rose McGowan Is A Member Of 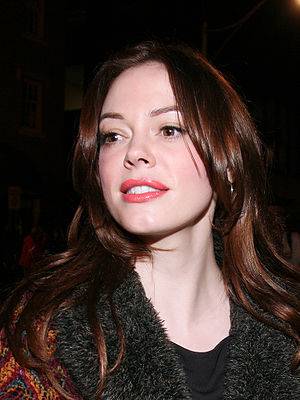