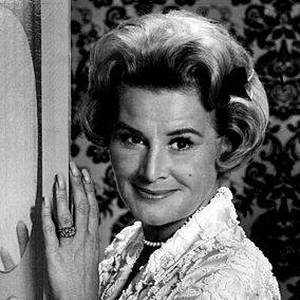 Rose Marie is an American actress. As a child performer she had a successful singing career as Baby Rose Marie. A veteran of vaudeville Rose Marie's career includes film records theater night clubs and television. Her most famous role was television comedy writer Sally Rogers on the CBS situation comedy The Dick Van Dyke Show. She later portrayed Myrna Gibbons on The Doris Day Show and was also a frequent panelist on the game show Hollywood Squares. read more

Her first feature film was Shriek If You Know What I Did Last Friday the Thirteenth (2000, as Miss Tingle). She was 77 when she starred in this movie. Since 2000, she has appeared in 22 feature films. The last one is The Man from Clover Grove (1975). In this movie, she played the character Sister Mary .

Shriek If You Know What I Did Last Friday the Thirteenth (2000) As Miss Tingle, she was 77 years old

The Ed Sullivan Show She was 24 years old

The Colgate Comedy Hour She was 27 years old

This Is Your Life She was 29 years old

Gunsmoke She was 32 years old 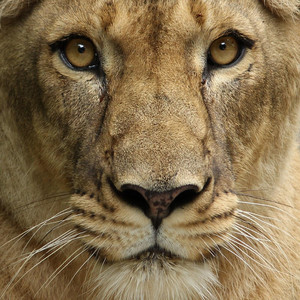 Rose Marie Is A Member Of

When is Rose Marie's next birthday?

Rose Marie was born on the 15th of August 1923, which was a Wednesday

Her real name:
Birth name of Rose Marie is Rose Marie Mazetta
There are no comments yet. 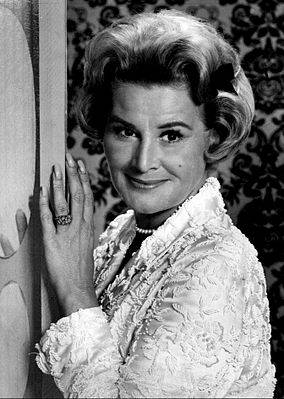