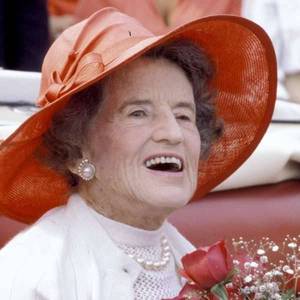 Rose Elizabeth Fitzgerald Kennedy, Countess of the Holy Roman Church was an American philanthropist, socialite, and the matriarch of the Kennedy family. She was deeply embedded in the "lace curtain" Irish Catholic community in Boston, where her father John F. Fitzgerald was mayor read more 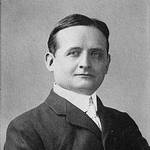 Her first feature film was The Two Kennedys (1969, as Herself). She was 79 when she starred in this movie.

She graduated from Manhattanville College and New England Conservatory Of Music

Rose Kennedy Is A Member Of

When is Rose Kennedy's next birthday?

Rose Kennedy was born on the 22th of July 1890, which was a Tuesday 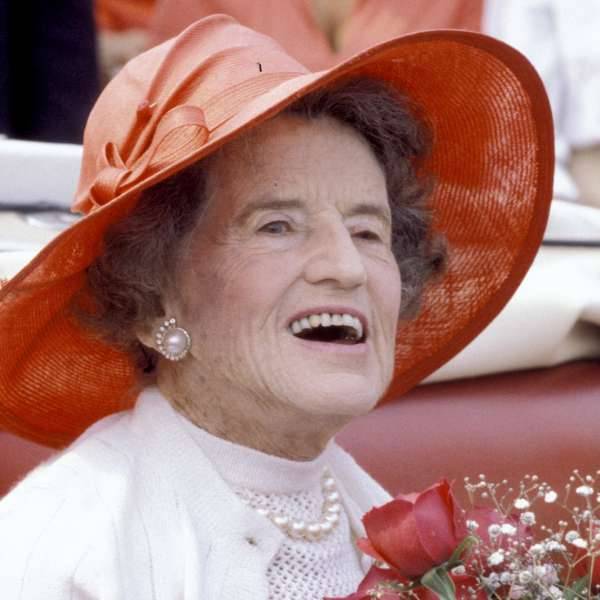