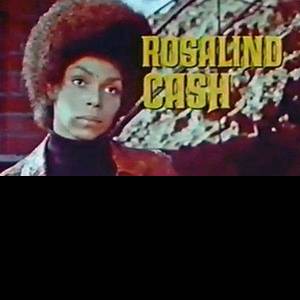 Rosalind Cash was an American singer and actress. Her best known film role is as Charlton Heston's character's love interest Lisa in the 1971 science fiction cult classic The Omega Man. To soap opera audiences she is probably best remembered as Mary Mae Ward on General Hospital from 1994 to 1995. read more

Her first feature film was The Omega Man (1971, as Lisa). She was 32 when she starred in this movie. Since 1971, she has appeared in 22 feature films. The last one is The Class Of Miss MacMichael (1979). In this movie, she played the character Una Ferrar .

She graduated from City College Of New York

The Adventures of Buckaroo Banzai Across the 8th Dimension (1984) As John Emdall, she was 45 years old

Kojak She was 34 years old 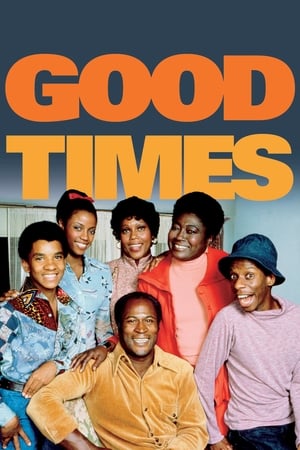 Good Times She was 35 years old

Harry O She was 35 years old

Police Woman She was 35 years old

Rosalind Cash Is A Member Of

When is Rosalind Cash's next birthday?

Rosalind Cash was born on the 31th of December 1938, which was a Saturday 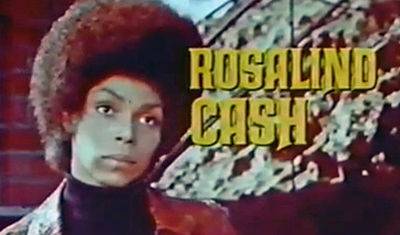