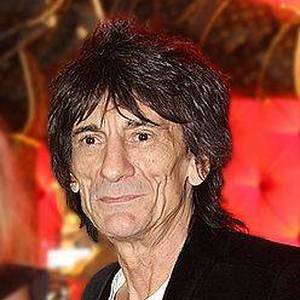 Ronnie Wood is an English musician. He was born on June 01, 1947 (74 years old) in London, England as Ronald David Wood. His nickname is Woody, Ron Wood, Ronnie Wood.

Ron Wood redirects here. For the baseball player see Ron Woods. Ronald David Ronnie Wood is an English rock musician songwriter singer and radio personality best known as a member of the Rolling Stones since 1975 as well as a former member of the Faces and the Jeff Beck Group. Wood began his career in 1964 when he joined the Birds on guitar.
Read full biography

He is living in Little Gaddesden.

He has a net worth of 110 million dollars.

His first album Armaggedon released 51 years ago, he was 22 years old. There were 6 songs in this album.

He graduated from University Of West London

Other facts about Ronnie Wood 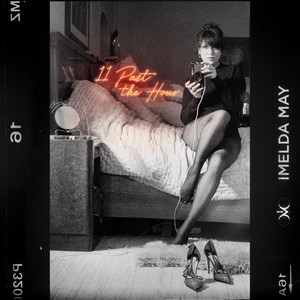 11 Past The Hour Released 5 months ago 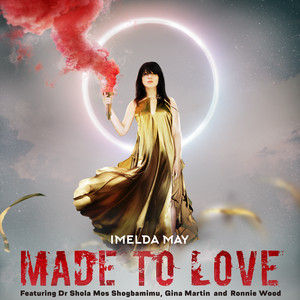 Made To Love Released 6 months ago 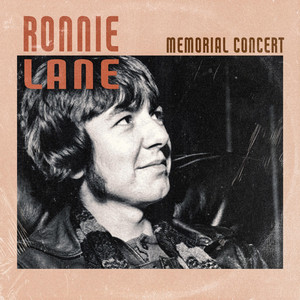 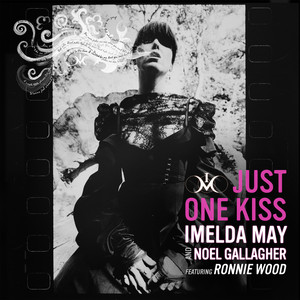 Just One Kiss Released 8 months ago

Ronnie Wood Is A Member Of 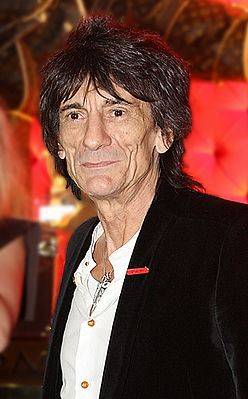