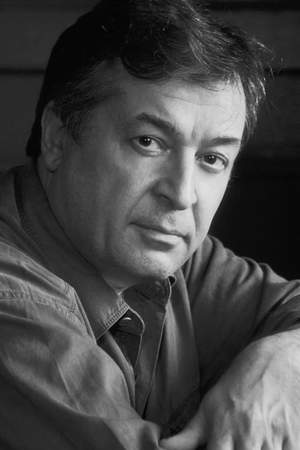 Ronald F. Maxwell is an independent film director and writer from Clifton New Jersey. He is most famous for writing and directing the American Civil War epics Gettysburg 1993 and Gods and Generals 2003. In 2007 Maxwell optioned the film rights to novelist Speer Morgan's 1979 book Belle Starr about the legendary female outlaw of the Old West. A native of New Jersey Maxwell attended Clifton High School.
Read full biography

There are 15 movies of Ronald F. Maxwell.

His first feature film was Gods and Generals (2003). He was 54 when he starred in this movie. Since 2003, he has appeared in 15 feature films. The last one is Horses of Gettysburg (2006). In this movie, we watched him in the Narrator character .

When is Maxwell's next birthday?

Other facts about Ronald F. Maxwell

Ronald F. Maxwell Is A Member Of 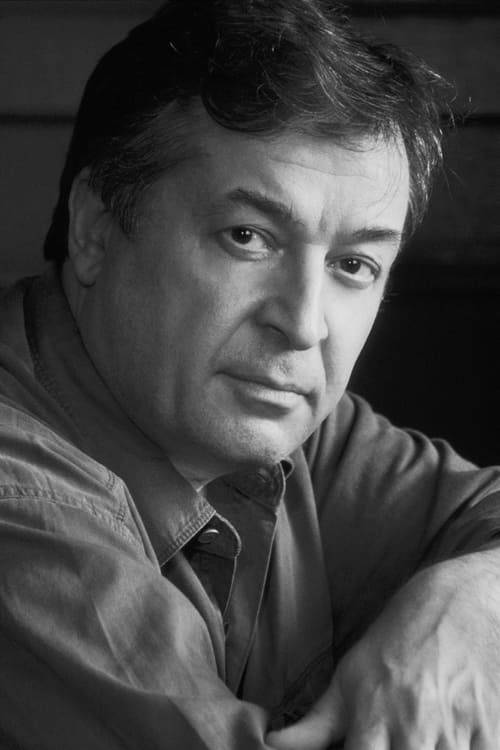