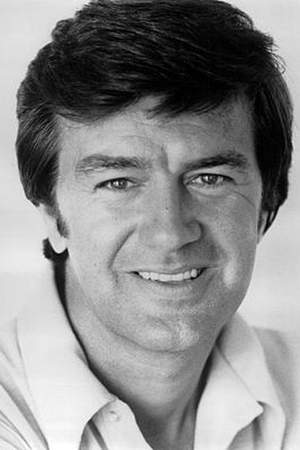 Ron Masak is an American actor. He began as a stage performer and much of his work is in theater.
Read full biography

There are 19 movies of Ron Masak.

Murder, She Wrote He was 48 years old

I Dream of Jeannie He was 29 years old

The Bob Newhart Show He was 36 years old

Mannix He was 31 years old

When is Masak's next birthday?

Other facts about Ron Masak

Ron Masak Is A Member Of 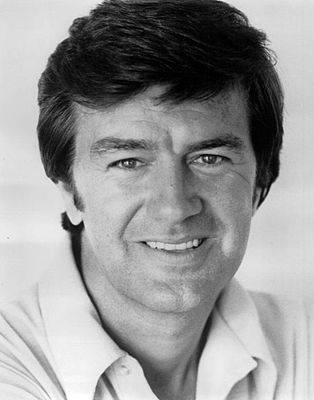